Get early access to our latest product DASHBOARD right now!

With 70,000 attendees Web Summit can be quite hectic, and if you don’t make a plan you might not get much value from it.

Here are some tips on hacking Web Summit to get the most value out of it.

Tickets to Web Summit can be very expensive for small startups, but there are several ways to get free or cheap tickets, like through their Open Source or Women in Tech programme. You can also buy cheap tickets from people who have an extra ticket to spare. Search Facebook for Web Summit groups and see if people have tickets to sell.

During Web Summit there are lots of events happening in the city, and these events doesn’t even require a Web Summit ticket. We attended events organised by Tech Stars, Stripe and DigitalOcean. DigitalOcean’s rooftop party was one of the highlights. Check meetup.com and eventbrite.com and register for events early as they often get fully booked.

The summit itself is very chaotic so plan ahead what talks you want to see or what companies you want to talk to. I haven’t found the Web Summit app very useful for networking, as people usually get bombarded with messages from outsourcing agencies. If there are people you want to meet then it is best to reach out to them by email or Twitter ahead of the summit.

The evening before the main summit starts they have an official opening at the big arena. You will not miss anything if you skip this bit. There is limited capacity so you might end up not getting in and having to watch the event on the big screen outside in the cold. There will be several sattelite events in the city so go to one of those instead.

Surf Summit is a separate event by the same organisers where a group of people spend a weekend together in Ericeira to do surfing and other activities.

I haven been to Surf Summit myself but I’ve heard from several people who went and said it is great for meeting people andas you spend several days together you really get to know them.

Do you have any other tips on how to hack Web Summit? Let us know and we’ll update the blog post. 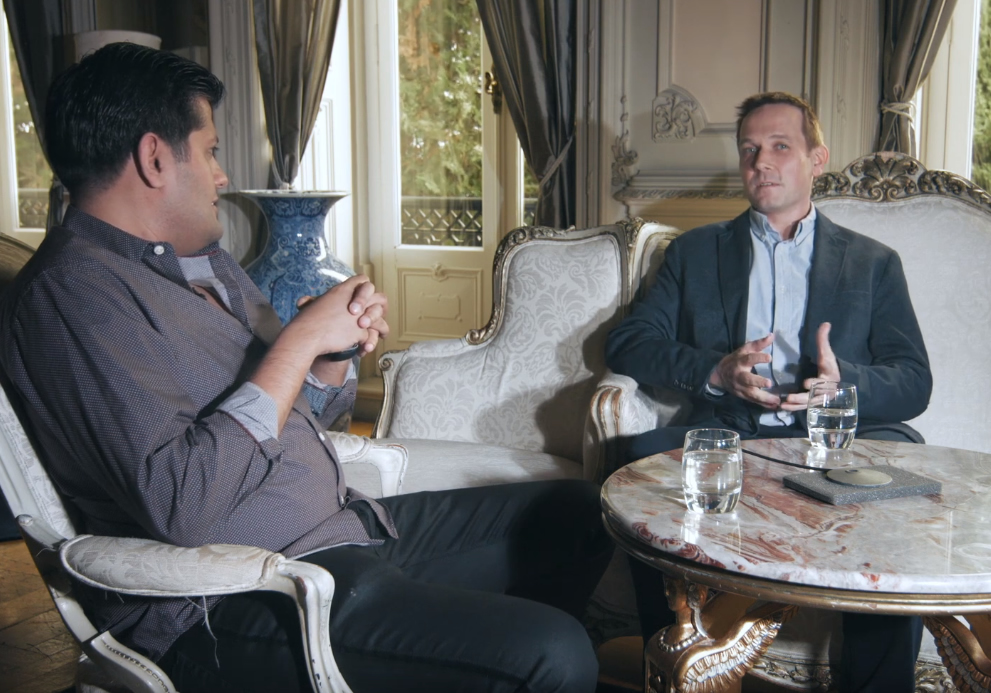 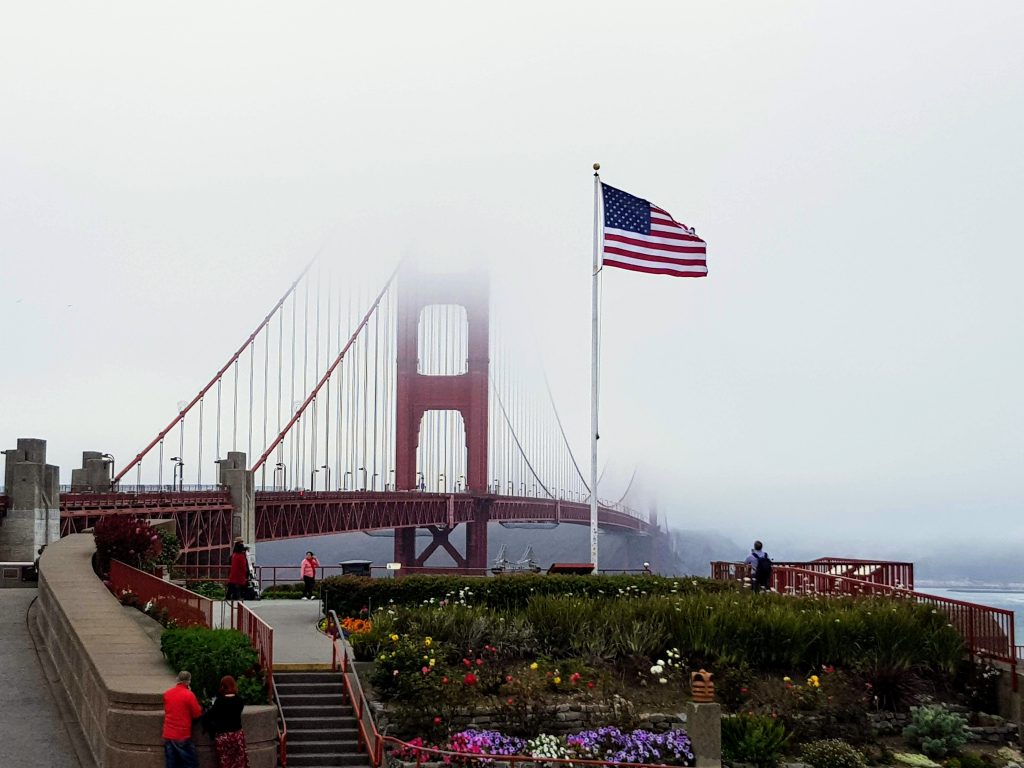 Check out our interview with DigitalOcean at Web Summit in Lisbon.